Driving Under The Influence? You’ll Be More Likely To Do These Things… 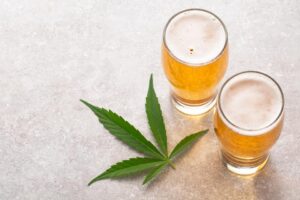 These staggering numbers indicate that while some may consider marijuana harmless, certainly paired with alcohol it causes a significant increase in risky behaviors.

Those who reported to the study that they had used neither alcohol or marijuana were far less likely to engage in these risky behaviors.

All of the behaviors that showed an increase in the study are known to lead to higher rates of Connecticut auto accidents.

If you or a loved one were injured as a result of an accident involving marijuana or alcohol use you may need an attorney to review your case.  Contact our office and our attorneys will gladly work to protect your long-term interests.